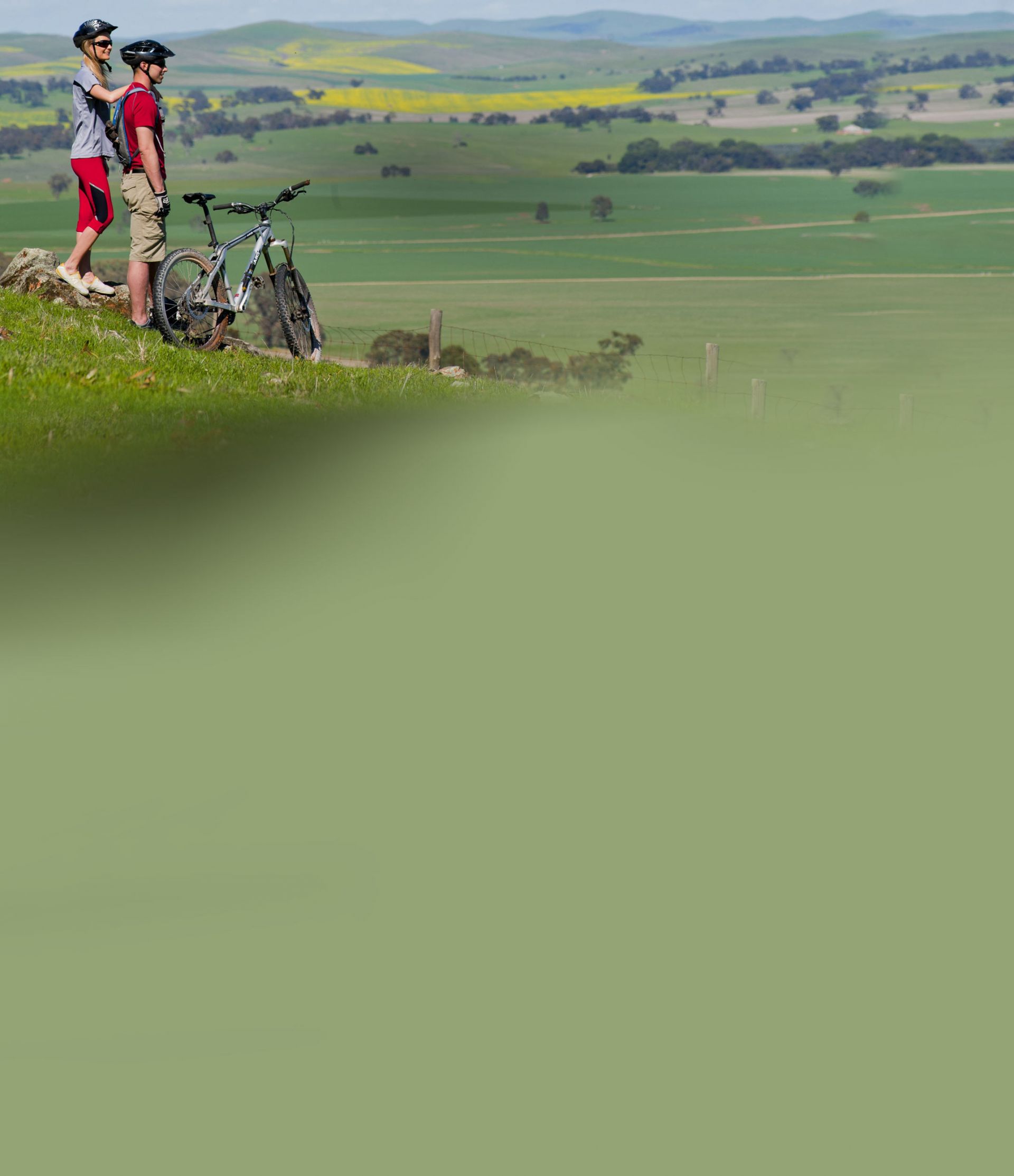 Includes the town of Gladstone

The Hundred of Yangya, in the Mid North of South Australia, was one of nine Hundreds to be proclaimed in 1869. A number of pastoral leases expired in that year, and the land resumed by the Government for agricultural development. A notice in the Government Gazette of 4 February 1869 announced that Lease No. 38, owned by Herbert Bristow Hughes, was due to expire in six months, and that the Government intended to resume possession of 63 square miles (163 square kilometres) with the intention of forming a new Hundred. This became Yangya, and was gazetted on 15 July 1869. After these lands had been surveyed, farm blocks were put up for auction. The main sale of land in the Hundred of Booyoolie began on 13 November 1871. a further subdivision of land occurred in 1910 with the release of land in the Hundred of Yangya; and in 1919 the Government again purchased land, in the Manatoo area of the hundred of Yangya, for release to soldier settlers.

Until September 1939, settlement in the area officially consisted of two townships, one private (Gladstone), and the other Government (Booyoolie). Gladstone, in the Hundred of Yangya, was originally surveyed between 1872 and 1875, while Booyoolie was surveyed in January 1875 and proclaimed on 4 March in the same year. To all appearances the two towns were one, with a railway line running through the centre. The dual settlement was traditionally known as Gladstone. The proposal made in 1939 by the Surveyor-General that the name Booyoolie be abolished and the name Gladstone be submitted was endorsed by the Local Government authority, The District Council of Gladstone.

On 7 March 1883 the Corporation of the Town of Gladstone was proclaimed. The members of the first Corporation Council were Messrs Oliver Horner (Mayor), Joseph Shepherd, John Neil, Henry Warren, John Ireland Dixon, and William Esmund Goodliffe.

In the last seven years there has been a move among Local Government authorities in this region to supply expertise and service to their electors.

The Flinders Mobile Library Board was established in October 1983, initially with five Councils, and with a sixth joining one year later. Its forerunner was based in Port Pirie, from where it operated for twenty months from January 1982. the Gladstone Institute Library operated from 1877 to 1983.

The Gladstone CFS has been wholly supported in recent years by the Council.

During 1988 discussions were held with the neighbouring Councils of Laura and Georgetown regarding amalgamation and agreement for amalgamation was reached on 4th May 1988 resulting in the formation of the District Rocky River. Further local government consolidation during 1996/7 saw the Rocky River Council amalgamate with the District Councils of Spalding and Jamestown to form the Northern Areas Council, which was effected on 3rd May 1997.

Further information about Gladstone is available at: http://www.gladstonesa.com.au