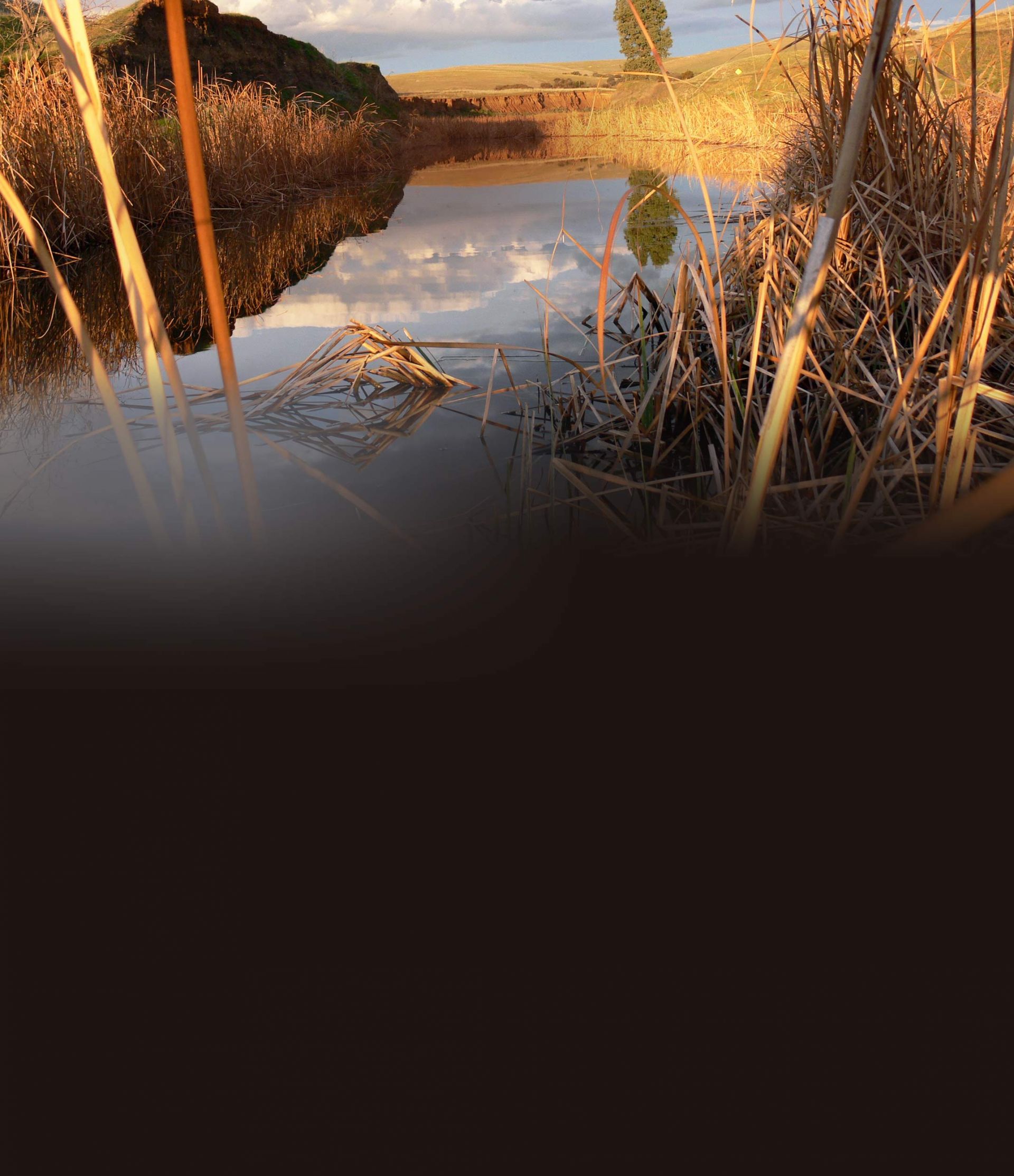 In pre-settlement days, the Ngadjuri people knew and named the land on which they lived. One name they gave was Yackamoorundie, meaning 'sister to the big river', which may have referred to the creek later called by European settlers the Yackamoorundie Creek, as a 'sister' to the waterway which the exploring Eyre, passing that way in 1839, called the Broughton River. When the pastoralists of Bundaleer took up the land in 1841 they used the name Yackamoorundie not only for the creek, but also for the shepherd's hut nearby, to the north-west of the current town of Yacka. The name was used again when the land was surveyed for closer settlement, and the Hundred of Yackamoorundie was proclaimed in 1869.

That same year,1869, the township of Yacka was surveyed within the Hundred of Yackamoorundie. The town was laid out on the traditional South Australian model, as a central square of residential and business allotments, surrounded by a hollow square of parklands, which in turn was surrounded by a fringe of twenty-acre smallholdings, or 'suburban blocks', with the rest of the hundred being laid out in farming sections.

In 1870 the first of the town blocks in Yacka were sold - the first buyers were Adelaide-based investors, but by 1873 farming, residential and business purchasers were arriving. The town boomed in the flush of enthusiasm of opening up new lands for settlement, and before the turn of the century, Yacka had two churches, a hotel, a fine new Institute, a school, road and rail bridges over the Broughton, a railway station and numerous groups and committees to run the town's social and business life. By then, too, the self-managing Hundred of Yackamoorundie had been incorporated into the District Council of Georgetown, along with Narridy and Gulnare.

The farming sector also flourished. The appalling drought of 1914 was a severe shock to local confidence, and the depression of the late 1920s and 1930s strained cash flows, but by and large, the first half of the twentieth century saw general prosperity in the district. Most farms in the first half of the century concentrated on sheep, wheat and barley, but had many subsidiary lines, including dairy products. Community life also prospered, and the town's Emergency Fire Service - later called the Country Fire Service - was established with strong support.

Yacka's parklands, like those of many other towns had initially been used as a common grazing land for house-cows. Later in the twentieth century the parklands were used to support district social life, especially through the provision of sporting and recreational facilities, such as the golf course, the lawn-bowling green, a football and cricket oval, the tennis courts and a park for picnics and general purpose use.

As the century wore on, farming diversity had been replaced by increasing concentration on the main lines of sheep and grain, but in the late twentieth century, chancier markets and more marginal returns led to farm amalgamation, to a decline in the farming population, and to an interest in new lines, such as lentil and canola production, or pig-farming. At the same time, several factors contributed to a shrinking of the general non-farming population in the Yacka district.

The contraction of government services which went under the name of 'economic rationalism' in the last decades of the twentieth century saw services pulled out of Yacka, including the railway, the Post Office and the school. Private businesses, too, folded in this period - the hotel, the bank and the general store all closed their doors. However, while this was undoubtedly a severe challenge for the town and surrounding district, local determination saw the establishment of some substitute services. The former bank was purchased and became the town's archives and information technology centre, with access to the internet and various office equipment. The town creatively established its own postal facility, under the federal Rural Transaction Centre program. A town shop was set up, open three days a week, handling local craft and produce as well as basic milk and newspaper supplies. The Yacka Institute library, in common with other institute libraries around the state, had been closed, on the understanding that these would be replaced by council libraries. For Yacka, this meant access to a mobile library service, provided jointly by the District Council of Rocky River, and later the Northern Areas Council, in conjunction with other neighbouring councils; in 2004 this service was enhanced with a new vehicle and internet access.

In the opening years of the twenty-first century, the Yacka town population began to climb slowly again, with a marked influx of new people seeking to become involved in the community. The 'suburban' twenty-acre blocks became sought-after properties, and the built environment of the town and district began to expand again, with a new residence being constructed in the town every four years on average since 1990. In 1970 the town and district had celebrated its centenary, showing a film detailing Yacka history, and in 1995 a 125 years' celebration was attended by the then Governor, Dame Roma Mitchell, who launched the award-winning book, Hard Yacka- the story of a Mid North Town in South Australia; Yacka is looking forward to the year 2020, when it will be celebrating 150 years of its history.